A few months ago I got the opportunity to write an article for Modern Gladiator Magazine.  Modern Gladiator touts themselves as a man’s guide to living and they have a large following of both men and women wanting to live the life of a modern, well-rounded gladiator or gladiatrix.

It was a pleasure writing an article giving men tips on how to include their significant others in their training routines.  I’ve since written other articles for this magazine and will share them as they are published.  Here’s my first.  I’d love your feedback and suggestions on future topics!  Click the title or photos below to read the entire article on Modern Gladiator’s website.

“Women now want to be seen as strong and capable rather than just skinny and pretty.”

Definition of a gladiatrix: A female gladiator who fought in the great Colosseum of Rome and gained the glory and adorations of the crowds.

A gladiatrix in modern times is a strong-willed and determined woman who understands the importance of being balanced and achieving her success in all areas of life yet maintaining her femininity and dignity as a woman.

This article is a basis of how today’s modern gladiator and gladiatrix can work together in various aspects of life to help promote their unity to accomplish the same goals: living a life jointly that is balanced, holistic, fulfilling, and rewarding! 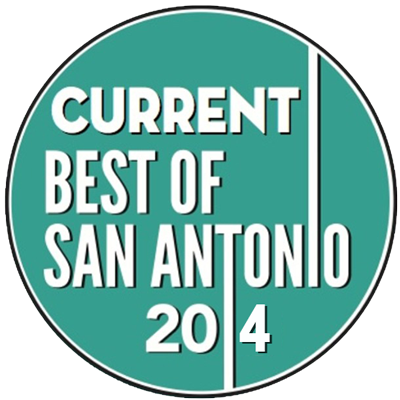